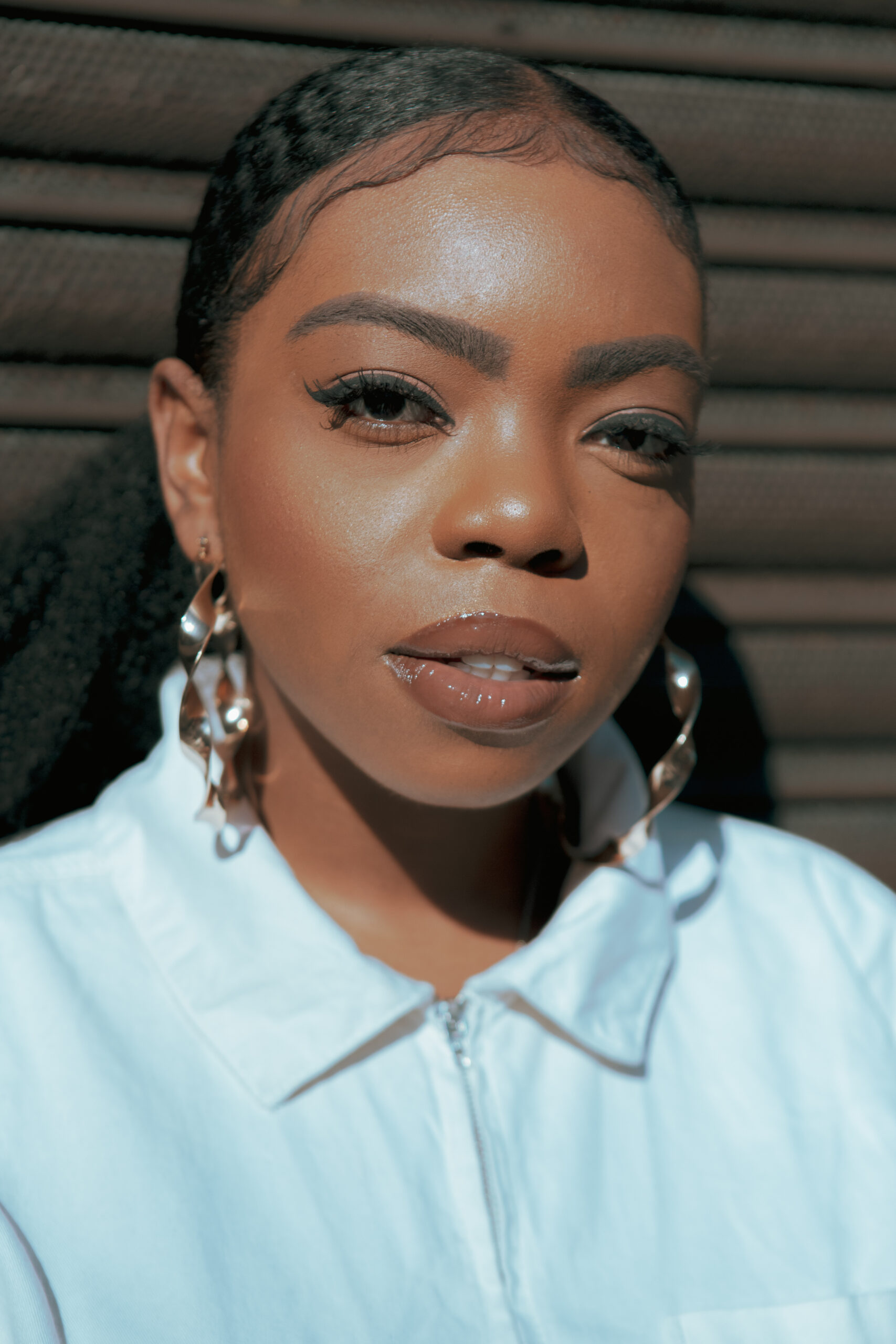 Ovyuki is a British poet, musician, writer and photographer, born and raised in London. She is known for her unique approach to poetry, including her spoken word blending the flavours of the 90’s era, influence of spoken word and hip hop bringing forth a futuristic sound to her audience.

Ovyuki’s works are recognised internationally having collaborated with artists in Japan, South Africa and the USA. A love for hip hop has landed her opportunities to work with rappers from cities such as London, Philadelphia, New York, Los Angeles and Seville. She has also been recognised for her unique tone of voice, which has led to work in the voiceover industry.

Ovyuki has received invitations to perform and read at various events in London including the Indigo 02, American Express, Hideaway in Streatham, Nuyorican Poets Café in New York and several locations in The Midlands including Coventry University, where she attained a Batchelor’s Degree in Marketing.

Ovyuki’s debut single ‘Call on the Healers’ addresses life during the outbreak of Covid-19, exploring the effects of the global pandemic and quarantine. She combined the release of her debut single with a visual presentation of a Covid-19 lockdown street photography series, which captures life on the streets of London, UK during the peak of the lockdown restrictions. This series was photographed during the time when individuals or members of the same household were allowed to leave the house for one form of exercise per day, for example: a walk or run, for a maximum of one hour and essential shopping only.